Happy New Year to all Rowsandall.com users. I hope you continue to love the site and use it regularly. We’re continuously preparing some improvements, and soon we’ll launch a small survey to get your opinions.

Just in case you wondered what keeps me busy, here is a list of stuff the Rowsandall team did over the past 12 months. In chronological order: 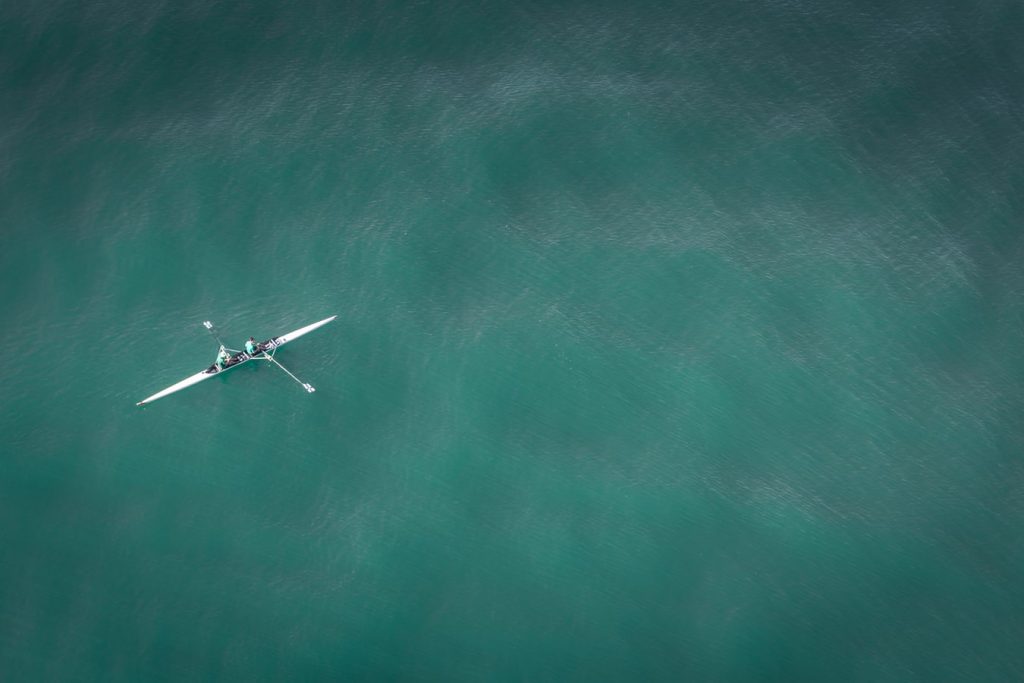