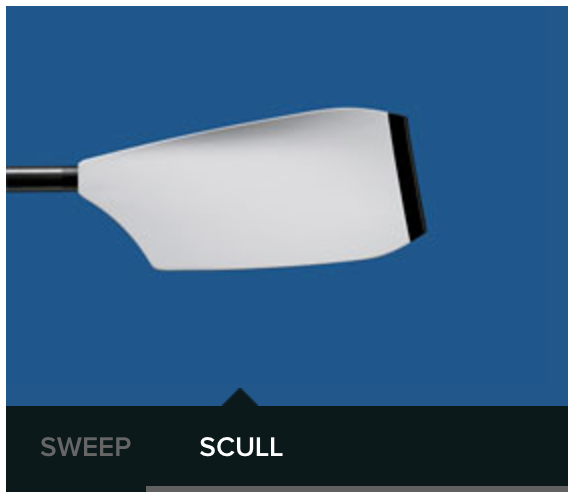 18
- June
2017
Posted By : Gregory Smith
No Comments
Using RIM and EmPower and Rowsandall to compare oars

I am currently training for a longer distance event, and there is a reasonably intense workout type that comes up twice per week.  As it turned out.  I did the first of these two workouts with my fat2s and the second with the smoothies.  Both were done in a fluid single, on the same river, under very similar weather conditions.

I was fresher for the first of these two workouts since it was after a rest day.  The second workout was on the fourth successive day without a rest day.

The first workout was:

The second workout was:

To minimize the variation, the comparison will stick to the first 7′ interval at r24. Let’s compare metrics between the fat2s and smoothie2s for a portion of the first 7 minute piece.  This piece takes me through the s-turn, so we will look at the first 5 minutes or so of it, which is pretty straight.

In the good old days, before I knew how to row, the only way to compare oars was to use both and decide which ones “felt” better.  This was all about things like how quickly the oars “locked in” at the catch, and whether they “hung up” at the finish.  I think it’s important to pay attention to these non-quantifiable ideas, but it’s also a good idea to see if data that you collect corroborates the feelings or if you are just playing out your pre-conceived notions.

There are a lot of differences between these two sets of oars.

While I rowed out to do each of these sessions, I usually do about a minute at r24 as part of my quick warmup.  I’ve been rowing the fats for years so, that’s what I am used to.  I was surprised and happy that even in the very first pressure piece, I felt comfortable and confident with the smoothies.  At the end of the day, I guess their just oars and they all do the same basic job.

As the workout progressed, I did notice differences.

Put all that together, and I think I like them.  I couldn’t detect any appreciable difference in boat speed on these two workouts.

Stroke Parameters – Side by Side

Using RIM, I sampled the acceleration curves for the strokes over this same time span.  There is a bit more pronounced initial drive hump with the smoothies, but the RIM parameters are all very similar.

The thing that I find interesting about the RIM plot is that I could use the stroke profile live in the boat to try to fine tune how I attack the first part of the drive to see if smoothing out that hump makes me a bit more efficient.

I haven’t tried the smoothies at sprint rates or paces, but so far I like the way that they feel.  I was pleased to see that the stroke profile matched up with both the “theory” and the “feel”.

One of the best things about using the data is it seems to be a good way to avoid having the placebo effect distort your perceptions.  For example, it would have been very obvious if I rowed with much higher power in one case or the other.  Also, having flexible tools like rowsandall allowed me to easily zoom into a single section with the greatest similarity.  That helps to avoid the unavoidable steering, and other distractions when trying to do on the water comparisons.

The other valuable thing that this exercise showed me is just how similar the performance is between equipment that is quite different.  At the end of the day, the rower’s fitness and technique is a much more important factor that what kind of oars you are using.  Blade type and shaft type are second order contributor to boat speed.

There are two ways to take that.  The first is that you should just use whatever equipment you have and don’t worry too much about it slowing you down.  The other way to take it is if you really like the “feel” of a set of oars, don’t worry too much if other people think that it isn’t the fastest oar.  It very well could be for you.